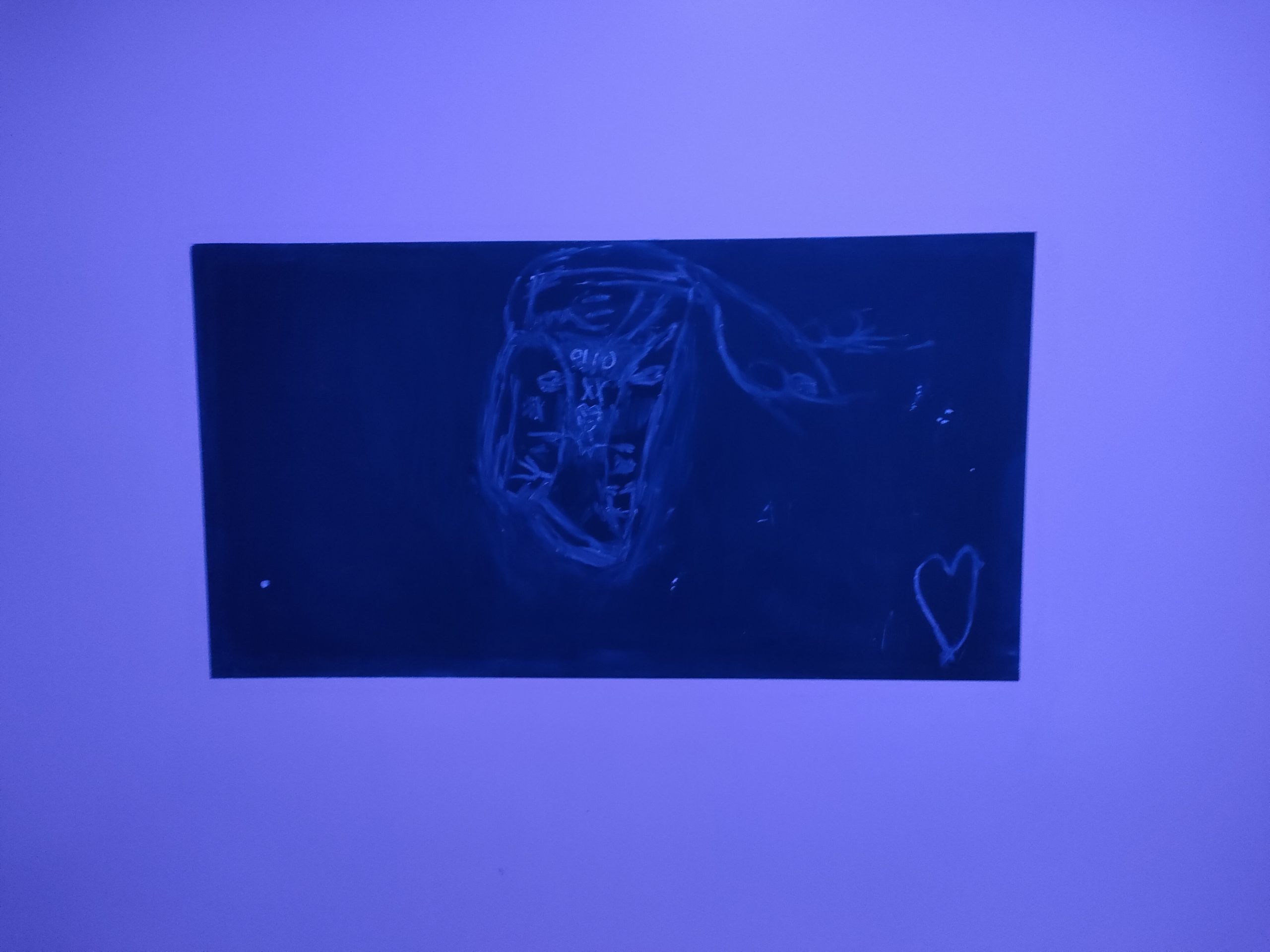 Reality is a paradox. Too much factors may come in to play and the values they carry aren’t even permanently Static. 203•. .•Physics are once founded and created by an extremely intelligent creature. When this powerful presence, dressing like -the actual definition of being clever-, tried to have it work, it failed and it got depressed.•.

Everytime it tried to ”Start” the world, it would show all plain empty code which appeared like -everything but digital- black and green numbers. 91•. .•It invented nothing yet but as he doesn’t give up he continues it’s struggle.•.

For half it’s life, when it’s dream of creating a place such as a universe, or planet area aka -space- didn’t work out, it believed being stupid. 107•. .•It knew there was something, it, as weird as it may feel and be, felt like it’s given an objective, a purpose of one certain goal.•.

All other pieces are laughing at it for being a weird code writer. Code was not seen as functional, because it was never coded.

108•. .•It had to complete his mission so it continued it’s struggle. It suffered multiple and multiple longer lasting sessions of internal pain. Basics of upbringing and the -now speaking, as of right now existing existence of joy- makes it feel like living the struggle, is worthy and fulfilling.•. YingYang, all molecules are being mirrored. Everything is about balance and therefore everything has it’s relative.

The part of the puzzle of course needs a reward to stay motivated. It received but it’s not enough. It wants more.

145•. .•It’s a part of ‘the’ puzzle of life. It’s helped, saved, blessed so many. This part, this very special part. Nothing would exist without this part. Nothing even would be here if everything would be here.•. This piece of puzzle that is very extraordinary, is build of crucial components. Parts of the version were actually able to multiply.

In the end, it failed so much numbers that it eventually created a database of the big bang resulting in what we have.

56•. .•Part of the puzzle, the supernatural brain-powered creature has been feeling guilty cause torture is reality. It’s coding couldn’t prevent issues like pain, murder and betrayal.•.

It suffered and suffered…
Until it had accepted. 49•. .•It allowed and it forgave. It’s perspective on it’s life drastically changed and it stopped suffering. It started living life.•. Feeling joy. Connecting and building. Working towards something. Feeling fulfilled and important.

-There is no reality! I assure you, we both, my unknown peer, are living completely different realities. That we live life under the same law of physics, makes our lifes similar but, 12•. .•connection must be there for empathy to be felt. Without empathy, there would be no humanity.•.

In conclusion, sir.. The post is real. I am real. Shit is happening. “Things” are going on. I need to rest but started this sad story about reality. Had to finish it. We’ll just have to accept…

I have to kill an exam tomorrow. (kirchoff) And there is not a lot of time left, for resting. I will fugg. Soon. And master this exam. It’ll be my fifth try. I have to accept. Fantasy is here and over there but all within reality. 61•. .•Mastery equals acceptery.•.

My brain needs to stop firing and my soul has to come back ‘down to earth’. Never will it shut down and as of right now, I’m done listening to all those perspectives and point of views. I don’t think, I don’t speak. I write with pain in my hands and I don’t stop. I have to finish. My fingers feel worn out and these forces are becoming less. My fingers are moving by their independent self and they go with the flow as if there are magnets in all fingers.

Dynamic as our own free will is, it might as well be as strong as movement within the power of attraction.

As a result, in reality so to speak, control is basically not consistent personal “own will”. The mind might already have chosen it’s direction aka it’s heading and therefore you may not have entered the path you’re in by “own free will.” 192•. .•We think what we think and often we think what we want to think.•. It’s all code. Physics. Math. Science. Literature. Formula. Nature. Implemented. DNA.

Assimilating to the system