Assimilating to the system 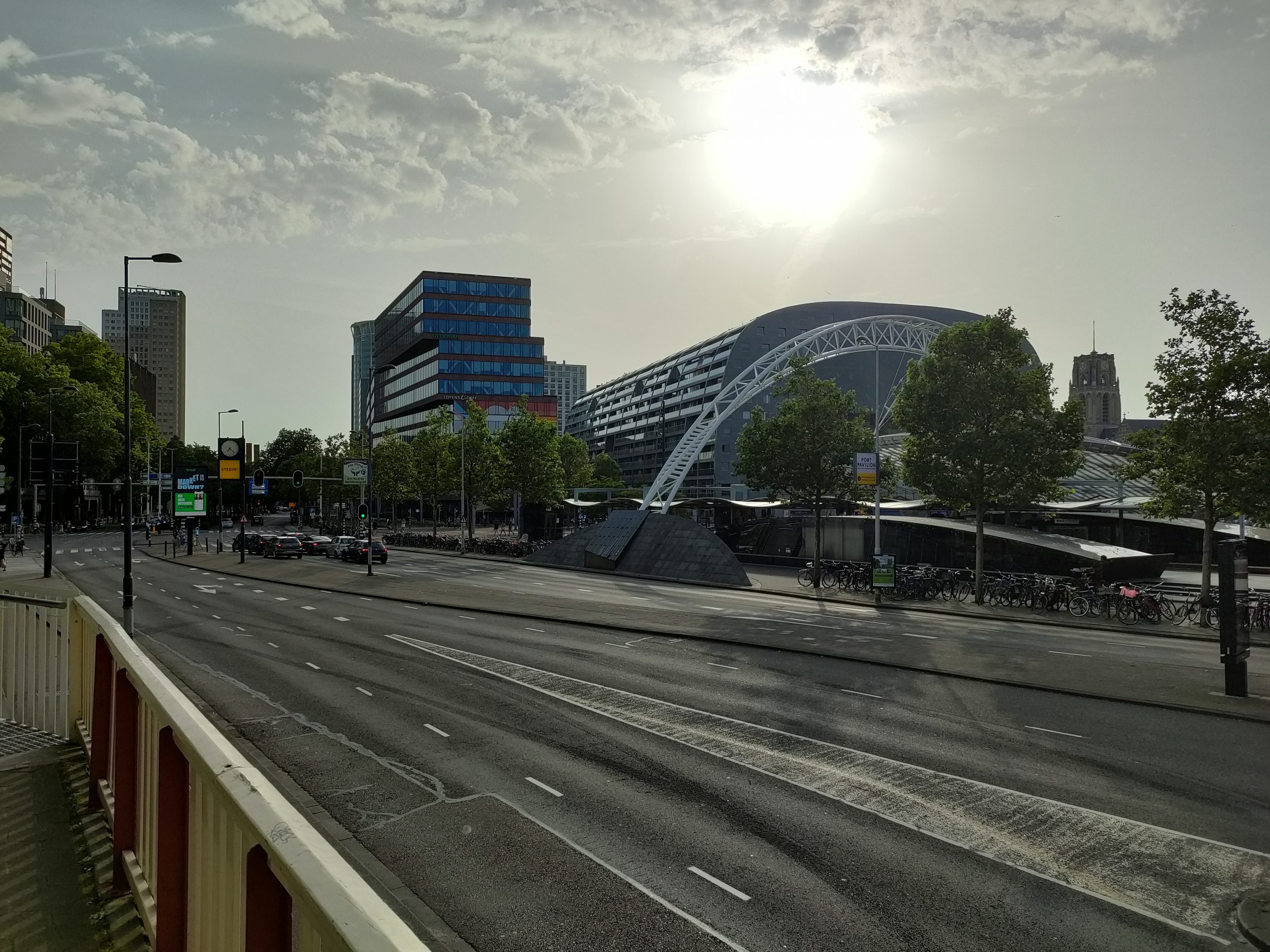 There’s this hotel next to the skyline. It’s full of rainbows and pride. People there bring comfort to other people because it comforts them. This hotel welcomes everyone. Everyone including aliens, really, who can be socially awkward. They’re not dancers however they still dance. They don’t care what people think because they know they don’t belong to any human being. They’re the aliens. They’re the dancers.

Aliens feel like they’re doing a lot, where human beings would normally stop. Aliens continue with pride. They keep on going with their colored Zorro capes.

18•. .•They don’t judge over people their religion, origin or sexuality. They keep their minds wide open for everybody. They don’t judge•. and all they do is conform towards apples. Apples are made for everyone and everybody so why would a human being or an alien not be?

In this hotel everybody likes everybody. Nonetheless, everybody minds their own business. Like apes, basically. You could compare aliens with apes. On the other hand, apes are comparible to human beings.

If somebody at the hotel faints, everybody does the apron. Everybody is LGBTQ+.

In Madrettor, everybody including aliens feel satisfied having just an open mind. Madrettor should take over the world. And create a new Venus, one where everybody shows their bum. It may sound weird, but aliens choose where to watch. Why do human beings point fingers then?

Being happy is the purpose of your life. Be cool, be an alien. You decide wether you show your booty or choose not to. On the other hand, you decide where to look at.

Let’s take a look at the skyline one more time. How beautiful is it now?

Harassment is strictly prohibited. When you have in the past, you were left with a bad conscience. If you do in the future after reading or listening this: then you’re a soulless coward with an everlasting bad conscience. We’re aware of the fact that you’re a good person and that you won’t practice harassment.

Ant on the move

One thought on “Assimilating to the system”