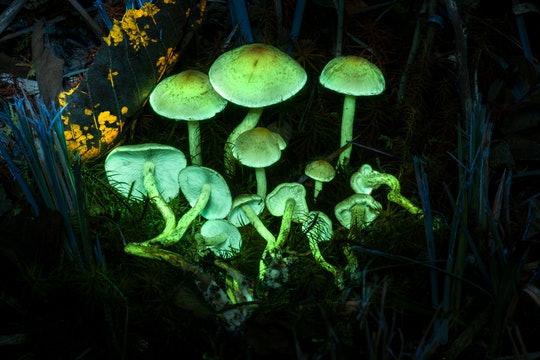 64•. .•Fungi, just like a lot of other forms of life on our planet are responsible for the existence of humans.•.

Humans need oxygen to exist. Fungus create a lot of oxygen. Because of fungus, there’s a big increasement of this gas in the atmosphere. The quantity of oxygen in the air created a big explosion of animal forms. This caused – after hundreds of millions of years – the emergence of humans.

• Fungi use electrical ‘language’ to communicate with each other

• Fungi creates genes to ‘win over’ their plant friends and neighbours

We decided to not work further on this title. This is because we’ve opened Flixnet and there it is; the same title. We can not make it more descriptive, so we recommend to watch it on there or somewhere online. The poem will of course follow one day.