Four plus one entity 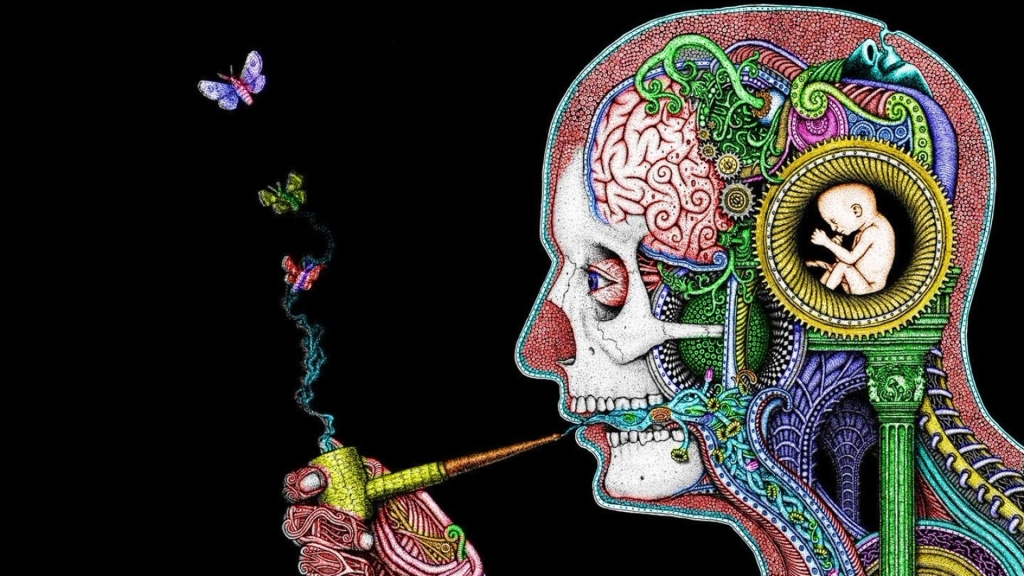 Seven colors control. They’re mixed in each other, so in fact there are more colors. Seven doesn’t mean to be seven, as eight doesn’t have to be eight. There are so many variables, and the same goes up for ‘insights & perspectives‘.

Weight that balances out on a scale gives you an exact number. That number is in reality that number as well. Seven seems fictive as well as eight, but when you add more numbers there doesn’t seem to be an appliance because of the dignities we hold ourselves on to. The world’s scattered. We barely practice free speech, as honesty is potentially dangerous. We aren’t allowed to think superficially, because then when we speak; beings still point fingers. It’s a miracle we can be ourselves.

We should escape history.

The man with the beautiful voice – 1 – Kind, like the other four.
The man with the voice changer – 2 – He only comes when exhausted.
Christa from the police – 3 – The only one who told me her name.
The man that we cannot give a place – 4 – Some times a different entity
My own thoughts – 5 – That’s me.

Every one of these five is backed up by public, as one day for example I’ve had the entire police office in my mind. This also makes me ‘love’, otherwise Christa (and sometimes the office) might get angry. The ‘beautiful voice’ also criticizes my behavior. The ‘voice changer’ often laughs and follows me. The man without a seat talks with the other voices. I live with ‘spirits, reminders, insights and perspectives.’

If I’m not feeling well, they might make me insecure.
If I feel well, they make me feel better.

They recognize my honesty as they’re always with me. They improve me if I’ve said something wrong. I need to be honest because otherwise they’re gonna bring me down.
We have ongoing conversations.
They analyze; read me and people around me.

We speak about confidence, humans rights, they make me remember; we’re sad together or laugh together. We’re philosophers. Some times I have the strength to talk to them in public (who knows you’re not wearing earbuds…) If I don’t speak to them by voice; I speak to them by ‘thinking back to them’ because this is more generally accepted as it doesn’t make noise. This works; however some times we like to speak loud to each and one another.

This is how World Love One took place. With us five.

Do you sometimes hear voices and do you want to talk about them? This website is in Dutch but you could also speak to me in English. Take a look at the following website we’ve created to offer you an helping and listening ear: stemmenhulp.nl