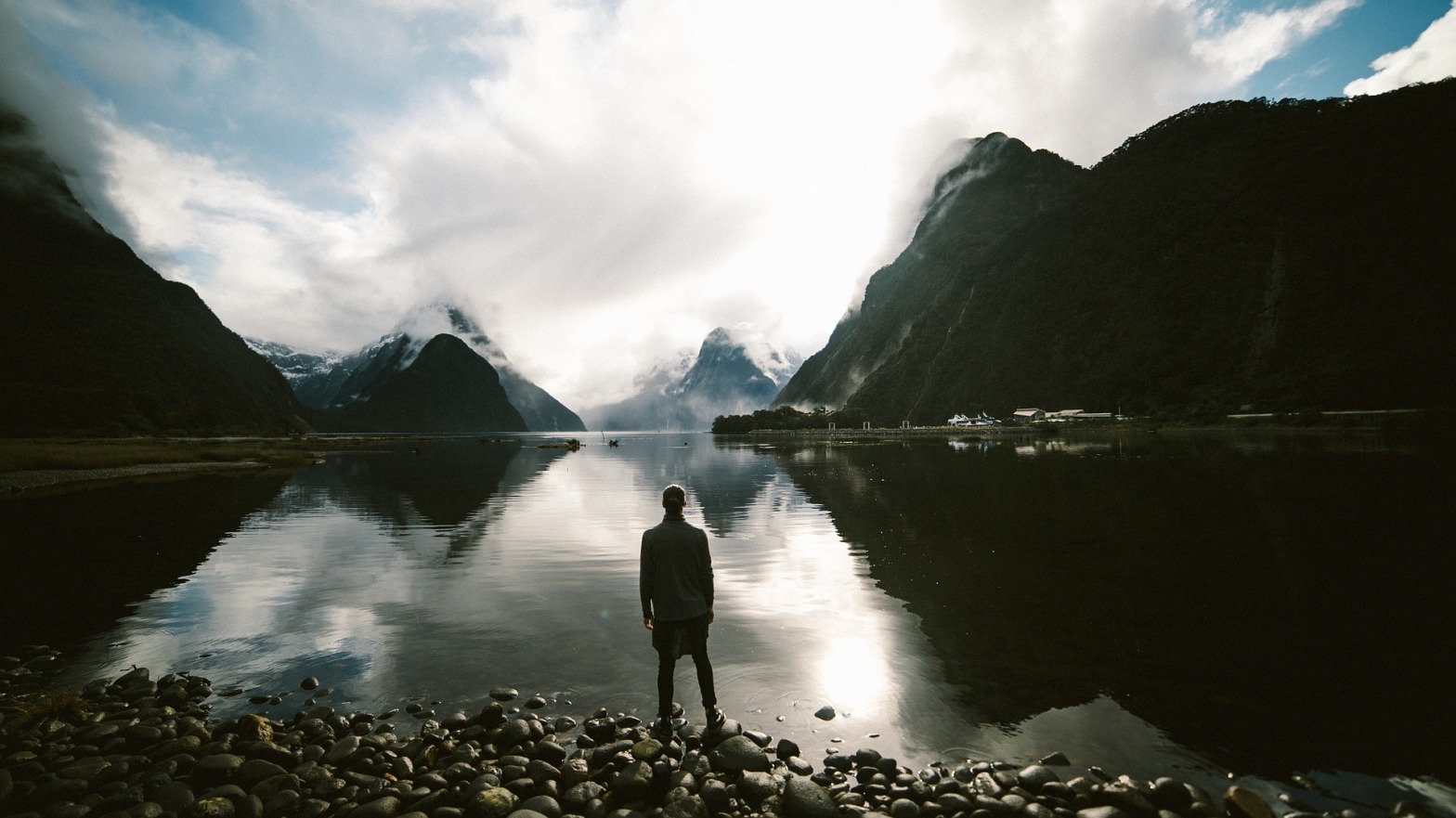 Other people look at us from a different perspective. They will judge you based on your looks, confidence and charisma. We all know how we look but in most cases we aren’t confident enough to say; I look good today!

Believing in yourself is one of the most important things in life. If you want to reach your goals, you must believe that you are able to do so, or you’ll never be able to reach them.

Why will only a few of us work as hard as we can, when it comes to reaching goals?

Almost everything we do in life is controlled by our dopamine system. (Yes… ‘the dopamine blablabla‘) Our brain is always trying ways to get satisfied.

We want to get satisfied as quickly as possible. If we need to work first, before we get satisfied, the decision is quickly made and we choose the fastest way in getting ourselves satisfied. We choose to make fun first and we will delay the work we have to do.

But when you are studying or working, you’ve probably noticed that it isn’t that awful. But we just can’t find the motivation to start working or studying something new. Practice on motivating yourself and you will realize that it’s quite easy to get yourself motivated.

Put time and effort in the study or work you are doing right now. In the end it pays off and this is something that a lot of people are not realizing. Some of us do only need a couple years of studying and this may decide what the rest of our lives are going to look like.

Why are only a few people actually reaching their goals?

Do you remember what you said when you were a kid? You wanted to become a taxi driver, a pilot or a chief engineer. What has happened to some of us?

We forgot about the goals that we wanted to achieve. Everyone has goals, only few will actually reach them. This is definitely something that concerns me. What we forget about is our future.

If you aren’t working for it now, you have to change. It’s never too late to change but only few will actually change.

We think we can change as a person and we can. Everybody has the ability to change. But some of us will not. It’s because our brains are used to our habits or things we like doing on regular base, that when the moment occurs we aren’t doing the things we like to do on the same regular base, our brain isn’t getting satisfied enough.

To give an example; someone has a smoking habit for 30 years and that particular person is having a lung disease. We call him John.

A doctor is looking directly into the eyes of John and the doctor says; ‘If you don’t quit smoking now you will be dead in about six months.’ John is shocked and he says that he will never smoke again.

After that cigarette he throws his pack of cigarettes away. The next day, John eats his breakfast and goes to work. A couple hours later, John has a short break. He would normally smoke a cigarette right now. He thinks about a cigarette and he can’t get it out of his mind. So what he does is, he asks a colleague for a cigarette.

When he finished working, he drove to the closest shop to buy a new pack of cigarettes. He wants to smoke just one more cigarette, because he had a tough day at work.

Some of us are thinking that this is nonsense, they think that success is mainly based on luck.

We still think that the things want to reach in life are things that are never going to happen. We think that beautiful things only happen by one out of thousands. We think we cannot work as hard as others do. So we aren’t even getting ourselves to work because we think that there is a big chance that it will end up in nothing.

I call this nonsense because I think that hard work will always give results. You only have to believe in it. When you start with something you finish it. 124•. .•Don’t give up, some things take time, but in the end you will notice that hard work pays off.•.

You decide who you are. You decide how successful you are going to be. Everyone has goals. The only thing I am asking you to do is to reach your goals.

What will you decide to accomplish today?